Touring Australia in May

David Stone is coming to Australia in May and he’s bringing his brand new lecture!

The eXperience features some astonishing close up magic. It’s a funny and very dynamic lecture.

Over 20 effects and new routines tested on real audience.

This new lecture is built as a real show, and behind the “casual”, informal style of it, it is created to enhance the understanding of every concept and principles David wants to share.

For the last 3 years, David studied acting at the Actor’s Studio in Paris (The Studio Pygmalion) and played different roles as an actor in many French movies. He will share his experience in the emotional field and acting process to give hints on how to improve character and personality as a magician in performances along with tips on how to improve the strength of a performance in people’s mind.

David will also talk and explain how he uses misdirection and off-beat timing is his shows with concrete examples.

As usual, the lecture will be hilarious, with dozen of new gags you will be able to use for your own shows.

The tricks are very, very, varied!  It will be full of ideas, concepts and routines along with cards and coins sleights, misdirection routines, new shoes apparitions, advice for the pro workers. Many routines from David’s last trick, the best-seller ” TOOL”,  (over 25,600 copies sold in 18 months!) will also be explained.

In this lecture, there are over 14 routines using it showed and explained! 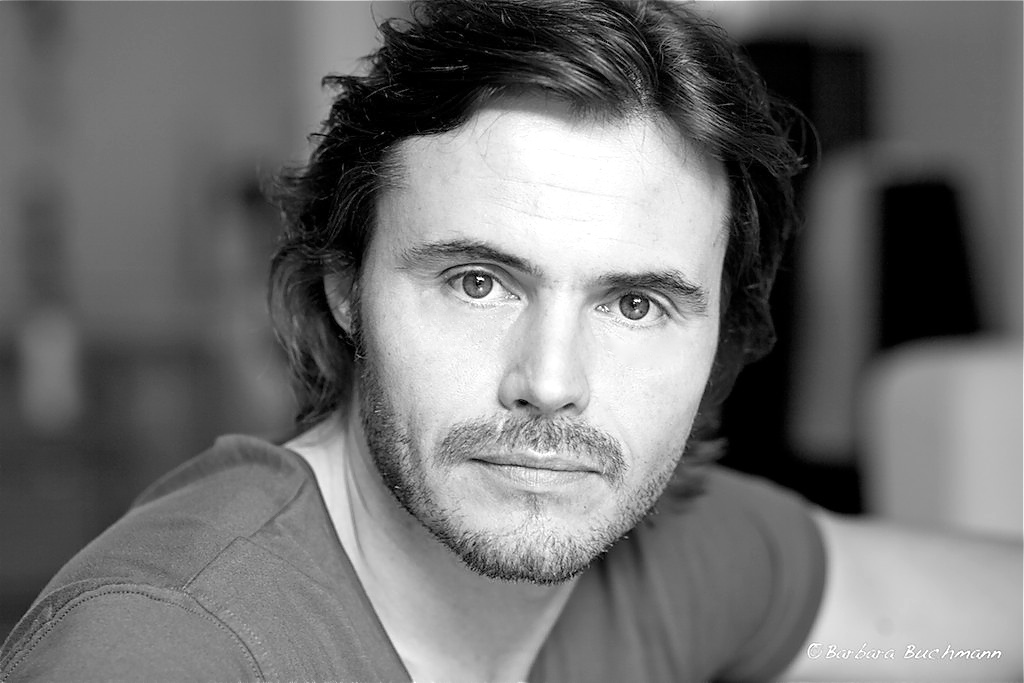 WHO IS DAVID STONE?

David was born on August the 14th, 1972 in Eaubonne, (France), of parents passionate about literature and cinema and started a foundation in musical theory and guitar at the very young age of six.

At 19, a chance encounter with a school friend allowed him to discover the art of magic and of card manipulation. At 23, he won the Diavol Grand prix (France championships of magic).

At 24, he won the Gold Dove (close-up category) award at the European championships of magic organized in France. The same year, David won the Close-up Grand Prix of South America in Las Tunas, Cuba.

In 1995, David met the French magician Stéphane Jardonnet who truly launched his career by producing a video starring David (Basic Coin magic vol.1). This video became the first French magic program ever sold on the American market: With over 28.000 copies sold in 40 countries, this video was a best-seller.

After obtaining a degree in Philosophy at the Amiens University, David decides to become professional magician : He went to Saint-Tropez and started working in some of the most prestigious restaurants of the Riviera, including 7 years in La Voile Rouge, an amazing beach restaurant where he honed his craft.

Because of his videos and a good comedic sense, Stone gained recognition in the world of professional magicians. Since 1999, he has performed his lecture on the art of Table hopping (professional magic in restaurants) at Magic conventions in more than 19 countries and is one of the most famous French magicians outside his country.

His encounter on 2001 with magician and DVD producer Jean-Luc Bertrand produced a successful partnership that has yielded several short films and magic DVDs. Their first co-production, a short movie, won the 1st prize at the first ever Magic Film Festival in Las Vegas (2006).

In 2003, at the FFFF convention – Fechter’s Finger-Flicking Frolic, the most prestigious gathering of close-up magicians in the world, David was voted as the Most Valuable Performer.

His most recent book (2005) ‘Close-up: The real secrets of magic” is a best-seller in France and was sold out in less than 15 days after its release. The DVD “The Real Secrets Of Magic” (2006) adapted from this book was nominated Best Magic DVD 2006 by Genii Magazine (US), Magie Magazine (DE) and over 14.000 copies were sold in 13 months.

In 2010,The FFFF convention voted David Stone as Guest of Honor for FFFF 2012. David becomes the second French magician to receive this Honor in 40 years.

Contact your local lecture co-ordinator for full details and to reserve your space. This is one lecture you definitely don’t want to miss! 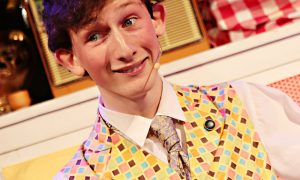 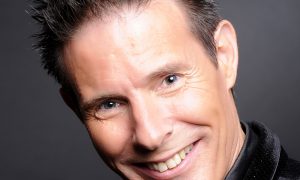